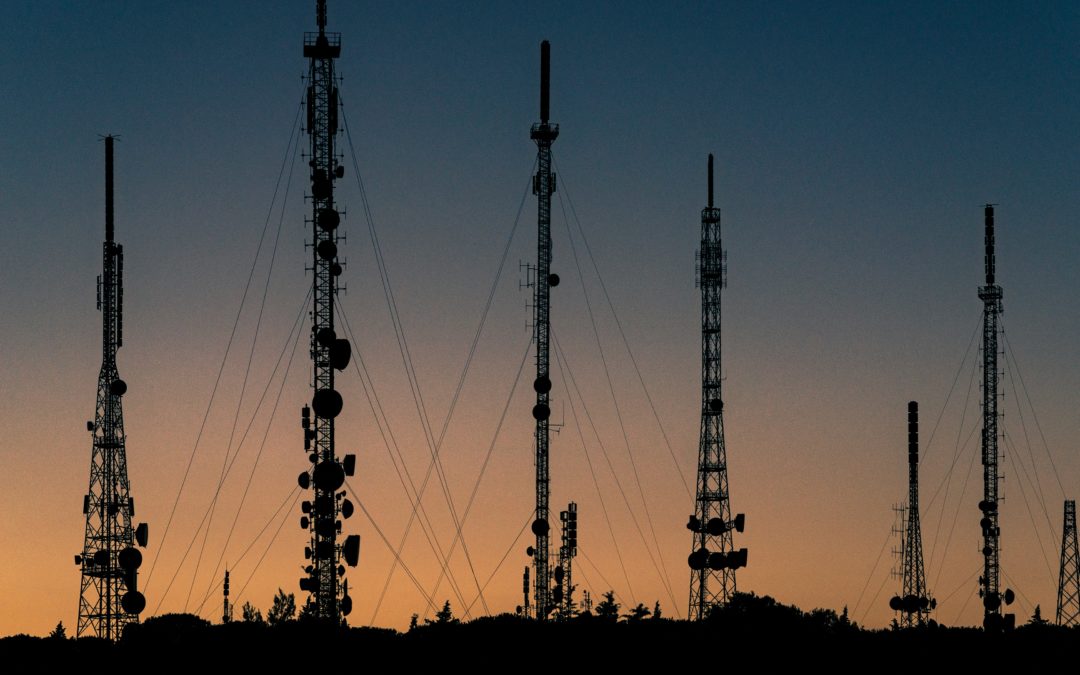 (note: this text has not yet been validated by the Federal Chancellery)

I The Federal Constitution of 18 April 1999 is amended as follows:

1 The Confederation shall take the necessary measures to protect the population from non-ionising radiation.

2 No one shall be exposed to a non-ionizing radiation intensity between 120 MHz and 300 GHz, all sources and all frequency ranges combined, that exceeds 0.6 V/m as an average calculation per second and 1 V/m as a peak value. In sensitive areas of use, these values are reduced to 0.2V/m in average calculation per second and 0.3V/m in peak value. Exceptions are possible for military and medical uses.

3 The Confederation has a duty to inform users of devices emitting non-ionising radiation of the precautions to be taken in order to reduce their exposure and that of their entourage, in particular children.

II The transitional provisions of the Constitution are amended as follows:

2 No frequency between 6 GHz and 300 GHz shall be permitted for mobile communication, including data exchange, during the five years following the adoption of this constitutional provision.