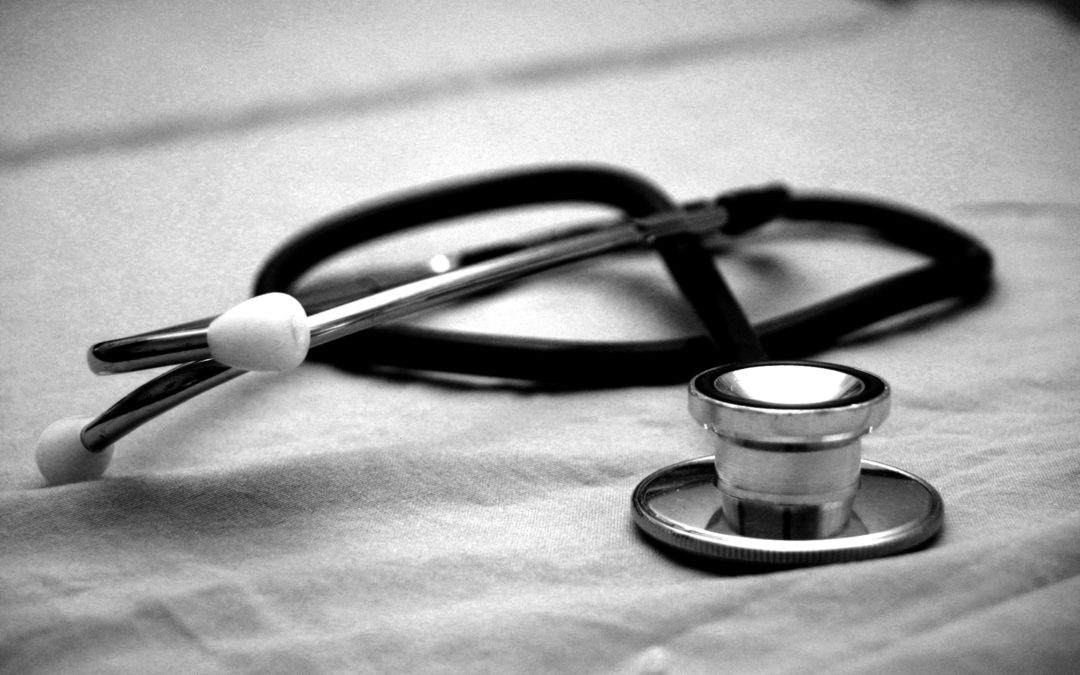 To cite just one example, Swisscom explains in a 2004 patent, supported by a study, that NIRs cause genetic damage and increase the risk of cancer. Many studies demonstrating the dangerousness of NIRs exist but are systematically minimized and ignored for political and economical reasons. We believe that it is unacceptable to take the risk of making part of the population sick for a technology that is mainly used for entertainment. No studies exist in Switzerland but in France, the authorities estimate that 10% of the population consults for health problems related to NIRs. Since 2003, reinsurers and insurers have no longer covered bodily injury caused by the radiation from mobile telephone antennas, and mobile telephone operators have even been exempted from the risk burden of bodily injury caused by the NIR emitted by their antennas. The economy therefore does not take into account the long-term costs of deploying 5G, and only considers the immediate benefits, with the mass consumption of new smartphones and Internet-connected devices (IoT). By including these neglected points, our initiative avoids an explosion in health costs, the number two concern of the population in Switzerland.